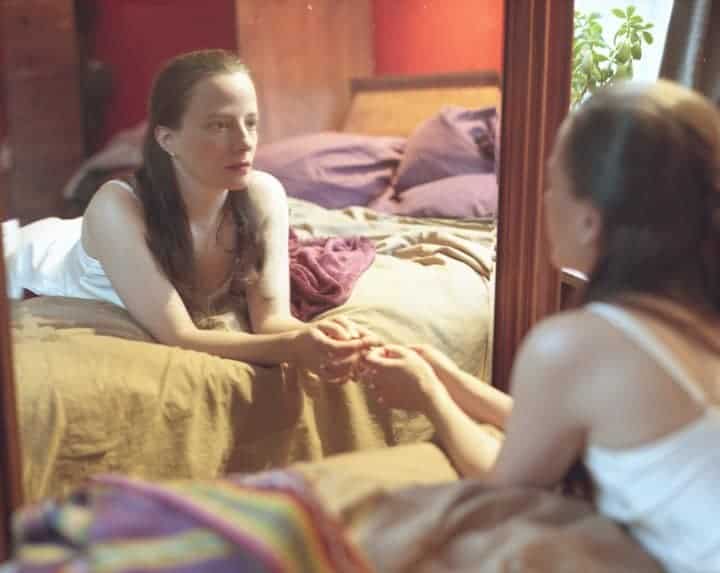 Gayle Gibbons Madeira (b. 1969 Texas) is a contemporary artist who paints in the classical tradition and is based in Queens, New York City.

Being raised on a farm in Virginia, Gayle developed an intense love for nature. A shy child, she began making art at a young age as well as dancing. Later, with a BFA in dance from SUNY Purchase and a move to NYC, Gayle made her living dancing, choreographing, teaching, and doing illustration and graphic design.

Starting in 2012, Gayle decided to fulfill her lifelong dream of being a fine artist working in oils. She studied under many wonderful teachers at Grand Central Academy, New York Academy of Art, The Art Students League, and Salmagundi Club with teachers Alyssa Monks, David Kassan, Quang Ho, Chris Raccioppi, Travis Schlaht, Ted Minoff, and Patrick Byrne, among others.

Gayle’s work has been exhibited at the MEAM Museum (Museu Europeu d’Art Modern), Sotheby’s in Los Angeles, The National Arts Club, Salmagundi Club, Williamsburg Art and Historical Center, Principle Gallery, Abend Gallery, Foundation Gallery, and the New York Hall of Science, among others. Her paintings have appeared in various magazines, books, and films and have been finalists in the Figurativas competition (2019), Art Renewal Center’s juried salons (2019, 2018, 2016, 2015), the Portrait Society of America (2019, 2018, 2016) competition, and the Artist’s Magazine (2019, 2015, 2014, 2009). Her painting “Young American Dreaming” was included in the exhibition “Painting The Figure NOW II” at the Wausau Museum of Contemporary Art from July 9 to Sept 28, 2019 alongside artists Vincent Desiderio, Nick Alm, and Bo Bartlett among others. Gayle’s painting “American Dreaming” was shown in the International Artist Magazine’s December 2019/January 2020 issue #130.

The following has been said about her work: “Gayle’s paintings encapsulate moments of beauty in a timeless fashion. They transcend any real place and time and send the viewer into a parallel reality. Her style is influenced equally by old masters and contemporary art and she masters them both. While naturalistic, it is subjective and captures the spirit of the subject imbued with a relatable melancholy.”

“An internationally recognized professional artist and dancer who grew up on a farm in Northern Virginia, Gayle Madeira explores her fascination with the physical body through both media. As a painter, she shows an exceptional attention to detail and applies techniques that distinguish her work. Her black and white charcoal portraits on gesso board, like those featured in the film “Prayer to a Vengeful God” possess both painterly and graphic qualities. In her highly detailed, to-scale, tightly cropped portraits, every hair and wrinkle is visible. From afar, it is possible to mistake her drawings and paintings for photographs. Upon closer inspection, the lines and shading, the trace of the hand, becomes apparent. Madeira started working in oil paint in 2010. She is also known for her animal portraits in watercolor which she creates using a unique dry-brush technique. Madeira’s work has been exhibited extensively in New York City and throughout the United States.”
-Tracy Adler, Director of Ruth and Elmer Wellin Museum of Art at Hamilton College

As a dancer, I am drawn to subjects that have beautiful movement – light, clouds, sky, grasses, water, anything resembling hair or fur. My paintings, often melancholic, fall within the portrait, still life, and landscape genres.

My goal in painting is to capture my feelings about a subject and not just the subject itself. I am moved by the expressions of people who have not had an easy time in life, or who are going through a difficult transition. I am compelled to tell their stories and share them with the world through my paintings with the hope that this will foster empathy, understanding, and connection.

I’m fascinated and excited by the three-dimensional, sculptural aspects of oil paint, the way light passes through their layers and bounces off brushstrokes. I love the way this can create a feeling of the painting dancing or moving as you view it from different locations, and that oil paintings must be seen in person to have a full sense of their three-dimensionality. In this day and age of instant gratification and fast, bright images, I’m compelled toward work that is subtle and requires seeing in person with quiet contemplation to grasp fully. 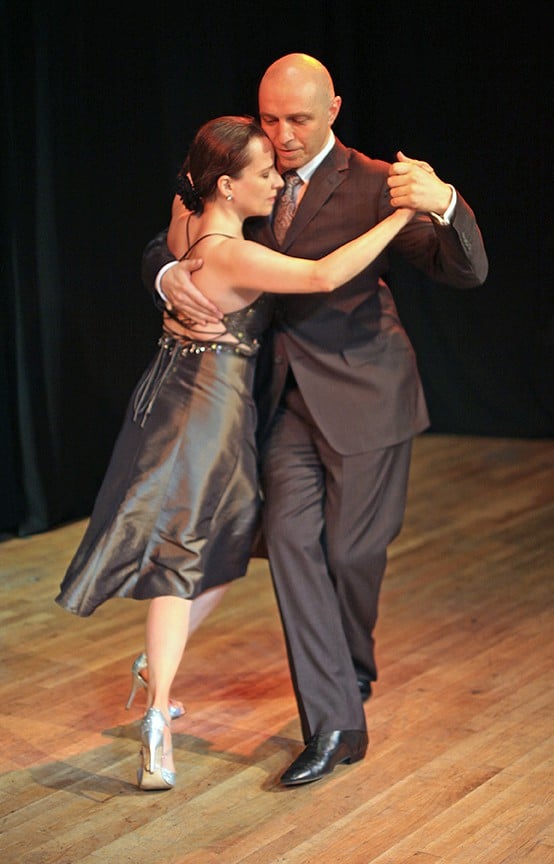 Although she no longer dances professionally, Gayle continues to dance Argentine tango socially around New York City and wherever she travels in the world. She teaches tango every Monday night with Tioma Maloratsky as well as teaching private tango and drawing/painting lessons. You can read more about her past tango events at gayleandtioma.com